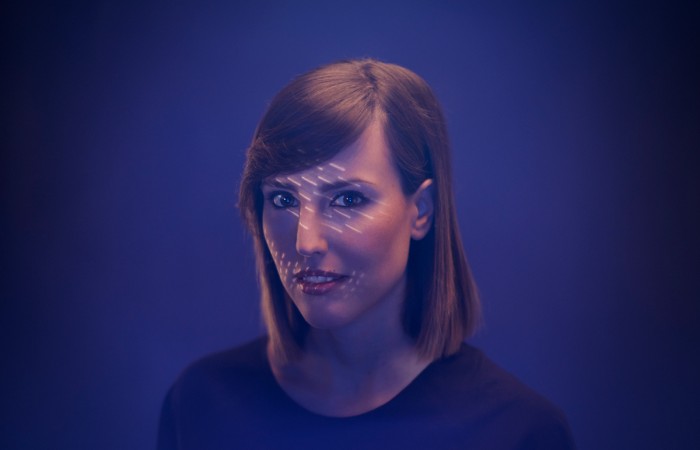 Here we are with the final post about our Cinergía project for Gas Natural Fenosa. You can read the previous two entries HERE and HERE.   In a similar fashion to Maxi […] 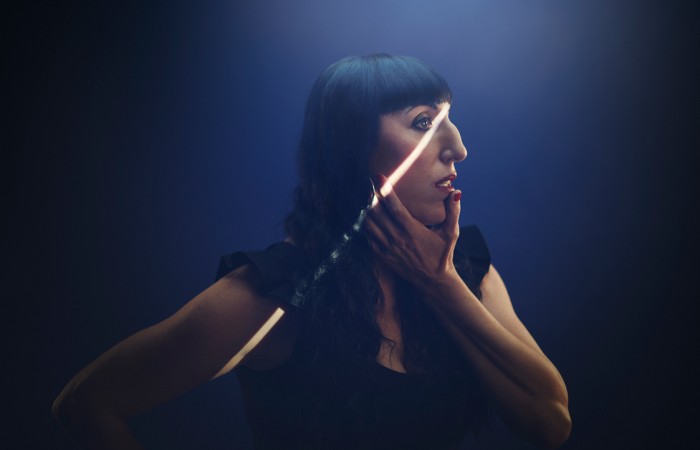 We can now share some more photographs from our campaign for Gas Natural Fenosa, which we spoke about HERE. The next technique we employed was creating patterns of light on our subjects […] 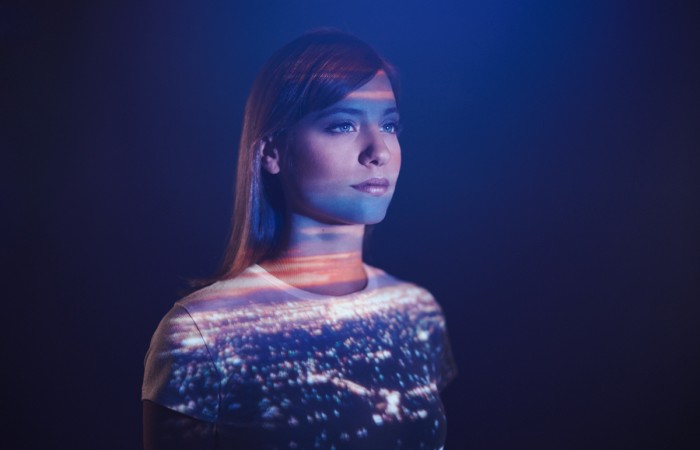 We can finally share part of one of our latest projects: a series of photographs for Gas Natural Fenosa, a huge Spanish energy company. GNF have a great project called Cinergía, a […] 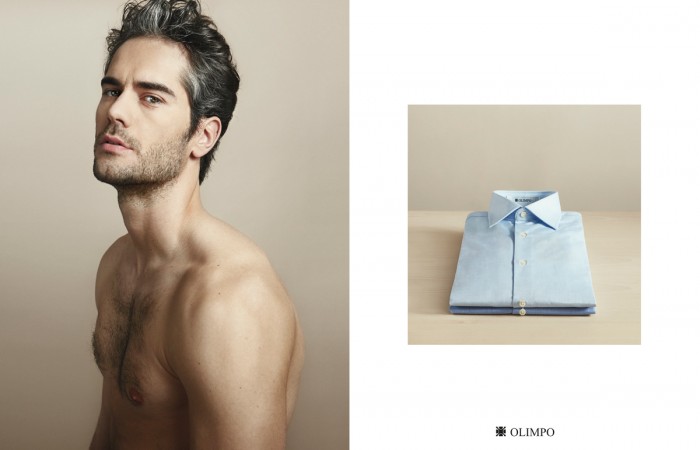 Hello everyone! We can finally post one of our latest works, which was an ad campaign for Olimpo, a spanish clothing brand for men. It was a campaign which consisted on many […] 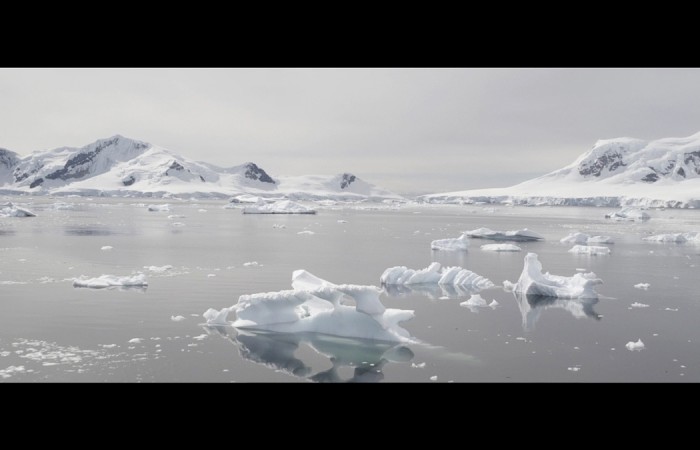 I’ve been kind of disconnected for a while because I’ve spent two months working in a wonderful project which kept me, quite literally, far from civilization: I have been shooting in Antarctica. […] 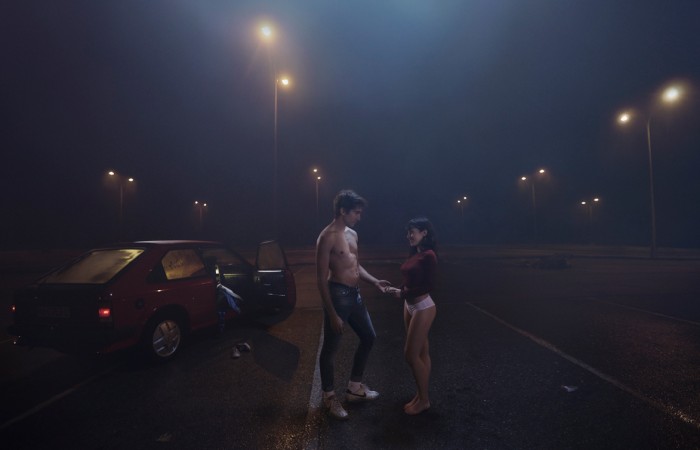 Hi everyone! Today I’m going to talk about how my latest picture came to be. As you know, my previous photograph, The Pond, continued the series of Love-themed images, each one depicting […] 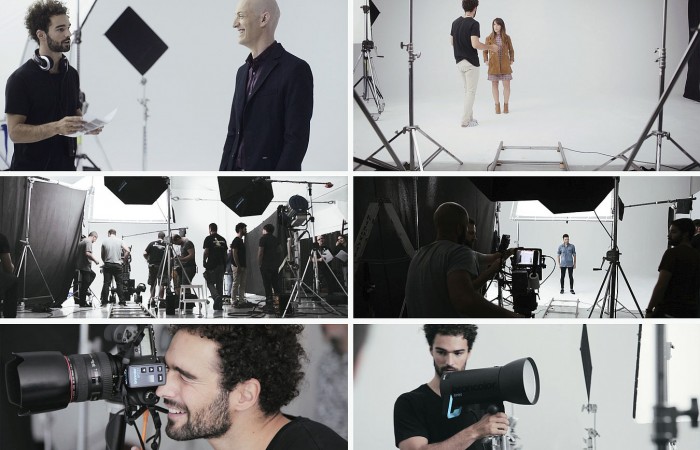 I’m obsessed with preparation. I love to set sceneries exactly in the way I had imagined, I’m always seeking for the right atmosphere for the picture, I want to have the right […] 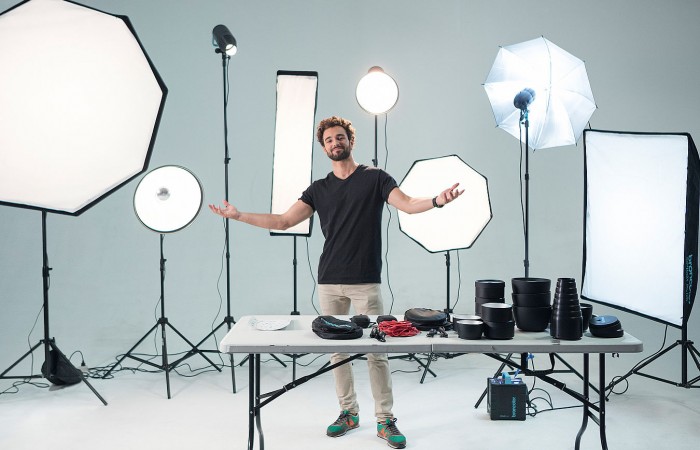 It’s really exciting to open the door of the studio and find a HUGE package full of new awesome gear waiting for you to use it. Bye bye limitations, welcome new possibilities. […] 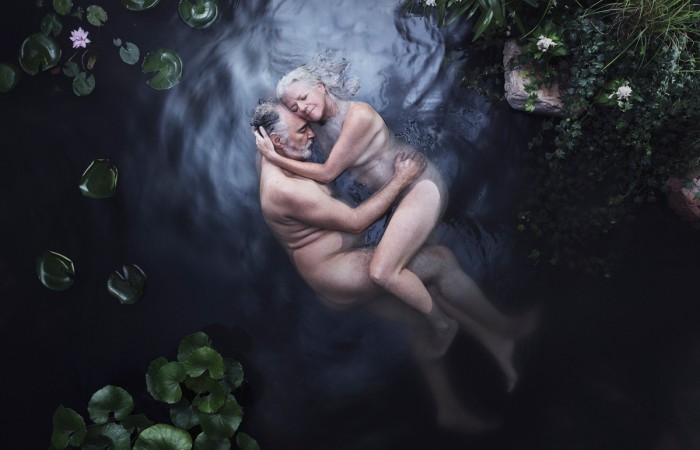 Today I’ll share with you guys how I created my latest image. This is a very personal and special photograph for me. It’s a photograph that talks about love. A calm, sincere […] 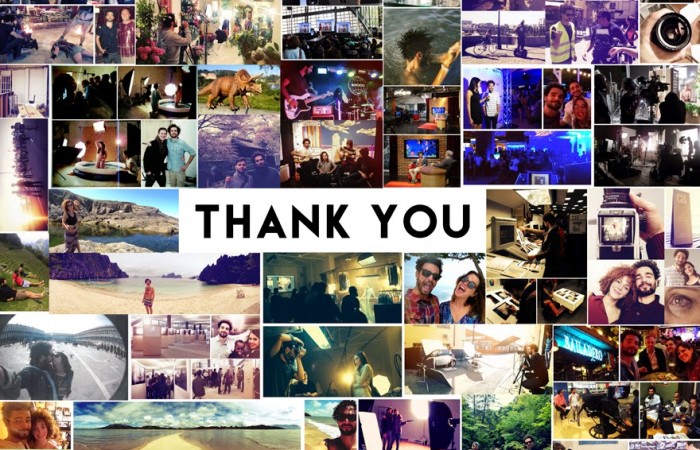 This has been an amazing year. I sit down and think about it and I feel the most fortunate man in the world. Fuck, I work doing what I love and only […] 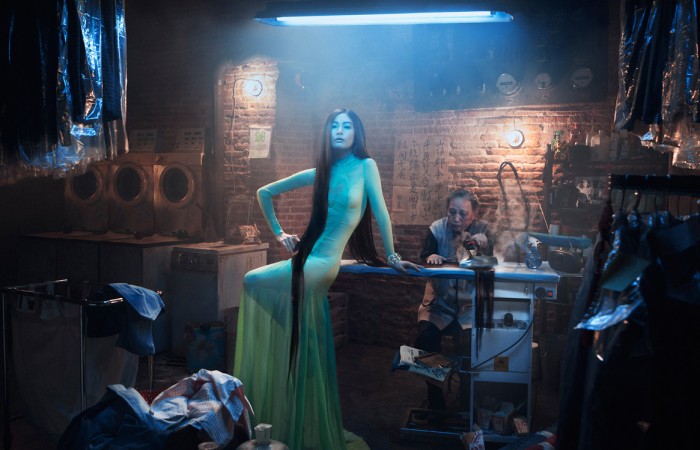 The phone rings. “Hey bro, would you teach a lighting class this Friday?” That’s Alberto, a happy man who always tricks me (actually I’m happy he does ) to teach in his […] 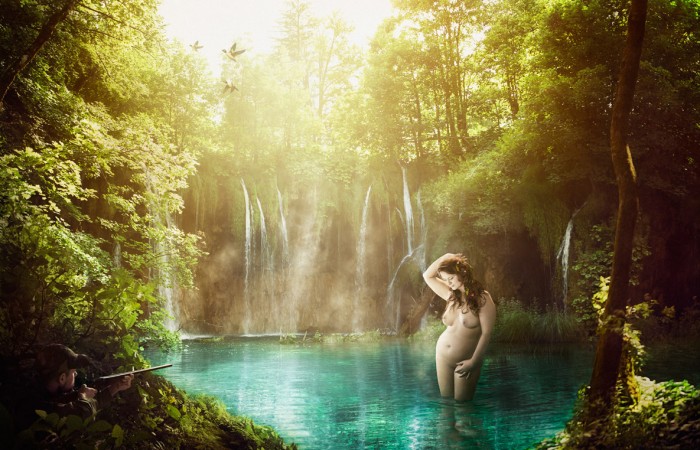 Beauty, what a word. As a photographer I find it a fascinating subject. It’s hard to decipher and analyze beauty but, even though, everybody understands it. You don’t need to go to […] 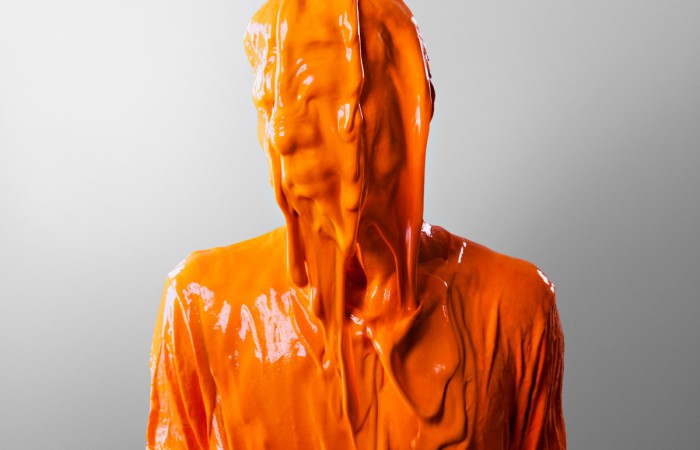 I’ve been working a lot this year. Maybe too much. I miss my personal projects, my ideas, my videos… I haven’t stopped working on commercial projects, that’s great and I can’t complain […] 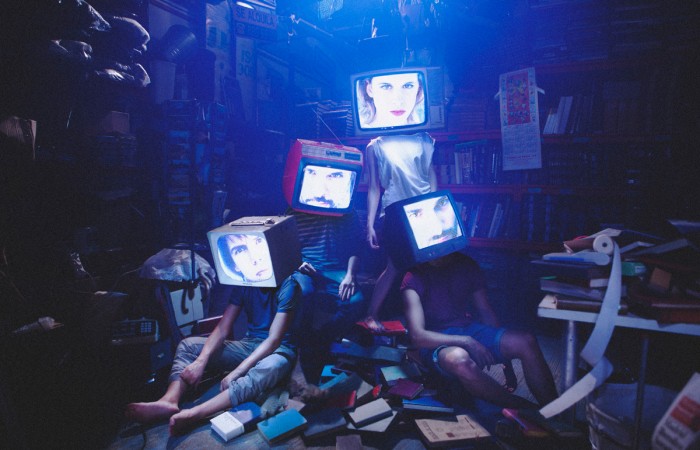 Here I come with other picture of my music band. Another weird concept, this time tightly related to the title of the album we’ll release this October “Retransmisión de un infarto”. Right […] 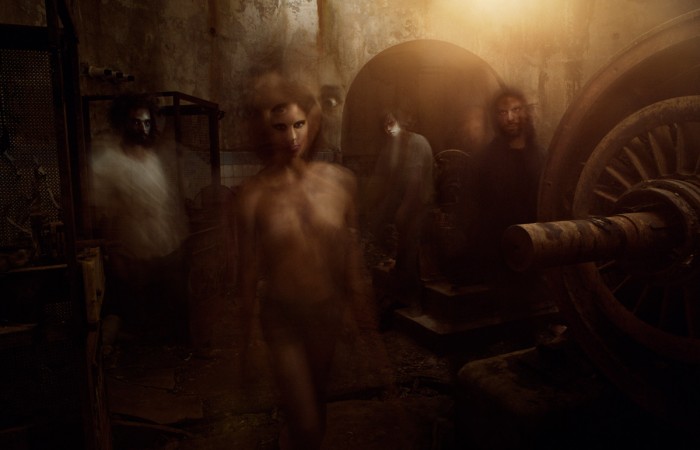 Really good things are happening around my music band, A de Animal. We’ll release our first album in October, we will soon be playing all over Spain, we’ve recorded a new video […] 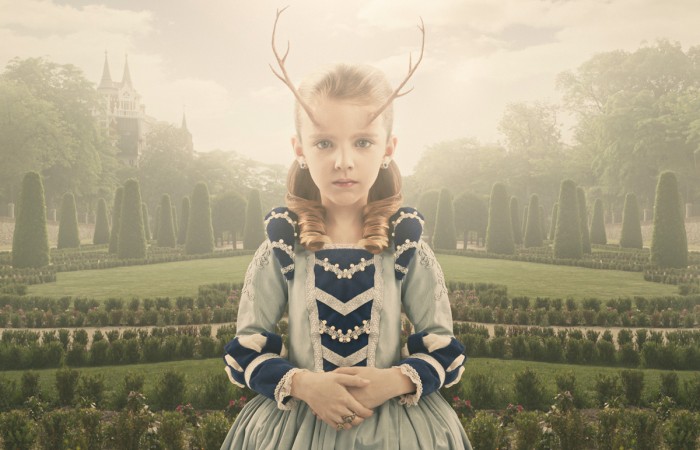 I’ve spent almost a year without uploading new material or updating the blog. It has been a year of growth and hard work with almost no ​​time for my personal projects, but […] 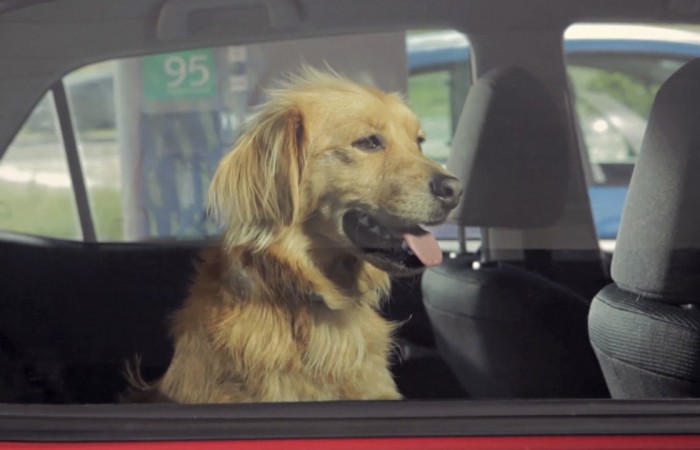 In May an animal protection organization called El Refugio proposed me to shot a video against dog abandonment. Of course, I jumped in, really excited about the idea of ​​being able to […] 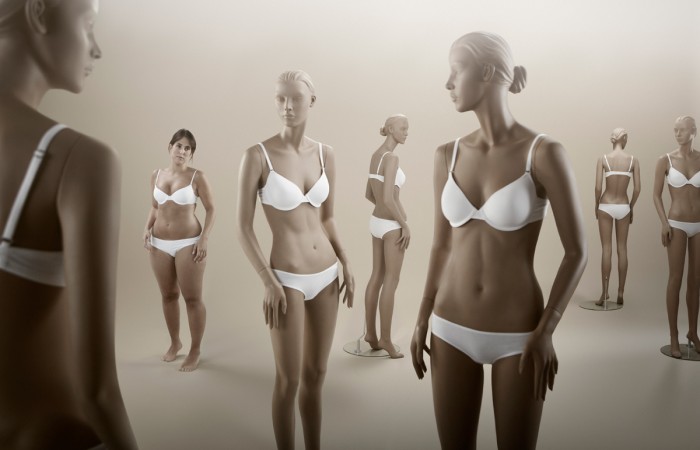 After an amazing summer, I’m back to work! Hawaii, I’m gonna miss you so much… I’ve been working a long time on some projects and now I’m trying to finish them in […] 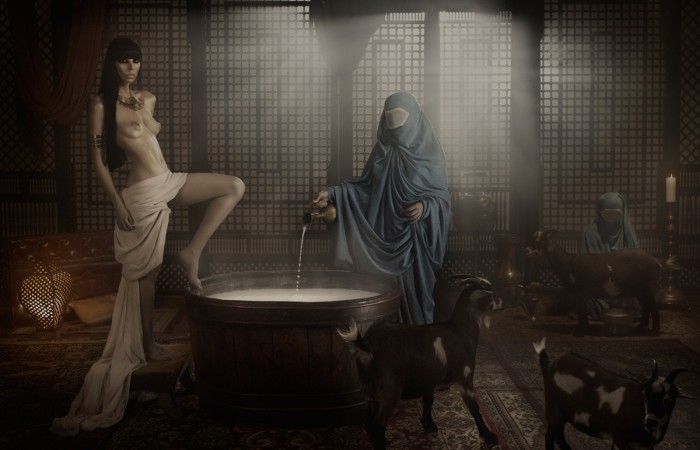 Burkas and goats, the perfect workshop

Today I’m bringing the photo we did on May’s workshop, as well as a behind the scenes video so you can see how it all went. I had a great time. I […] 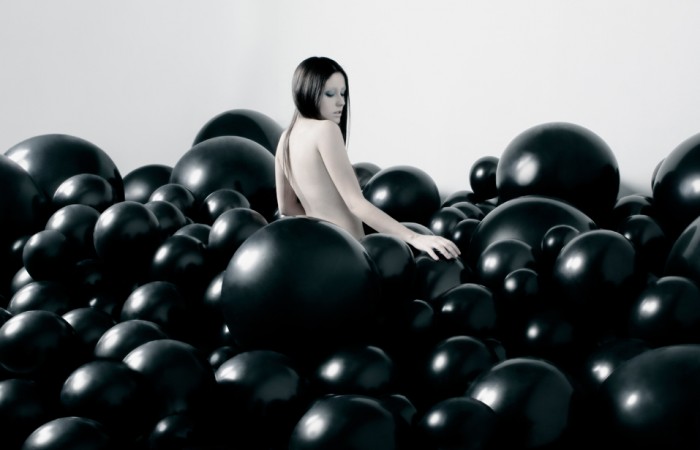 “I have the conviction that you don’t exist, but I hear you every night” Mermaid, Mario Benedetti A few weeks ago I had a session with Laura Díaz. Willing, talented…she is very […] 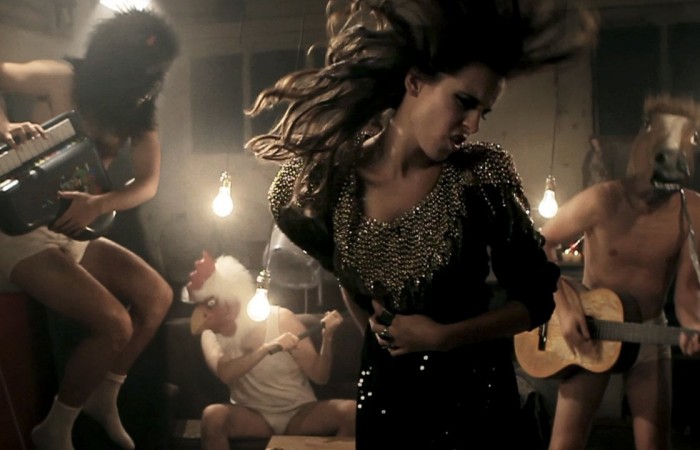 I’ve just uploaded a videoclip of my band. We’ve only been playing together for a few months, but I think we are creating some nice stuff. Hope you like it!   I […] 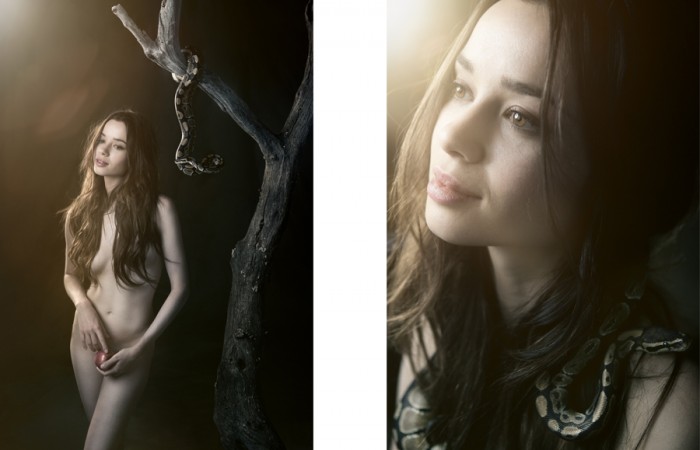 Well, here I have the last pictures I did with Dafne Fernández. Because it was a nude picture we didn’t record a behind the scenes video, but I’ll tell you a bit […] 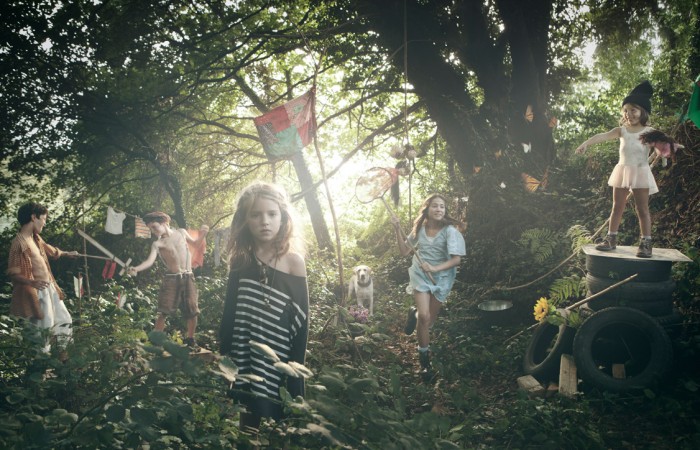 Today I’m feeling really excited because I’m going to post a picture that I love. It’s a photo I made during summer vacation. In summer I usually travel somewhere with friends, and […] 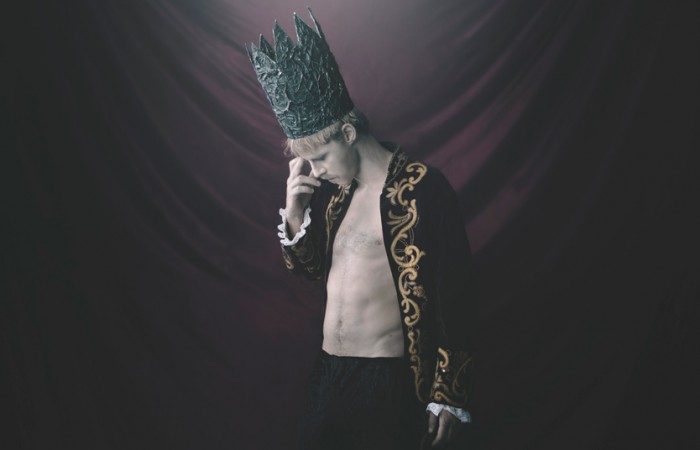 This summer I’ve completely left my computer aside. I’ve been all day at the sea, relaxing and having a good time. I was really in the need of it, and I’ve enjoyed […] 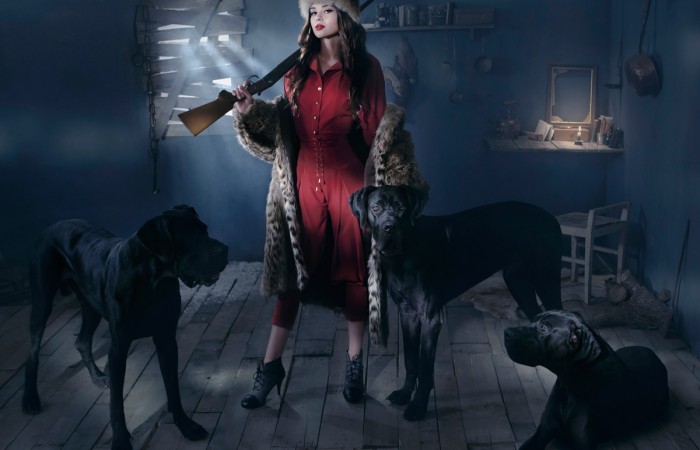 Finally, some new stuff! I’ve spent a lot of time preparing this session. In fact this is the most complicated scenery I’ve ever done in my personal work. Furthermore, having a luxury […] 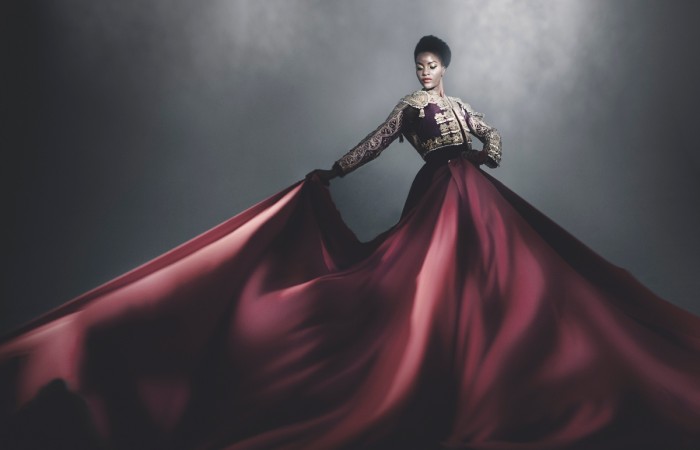 Torera | Video, photos and behind the scenes

With some delay I finally wrote a new blog entry. I’ve been busy… some advertisement shots, meetings and a lot of life planning. I’m really happy now. I wanted to focus this […] 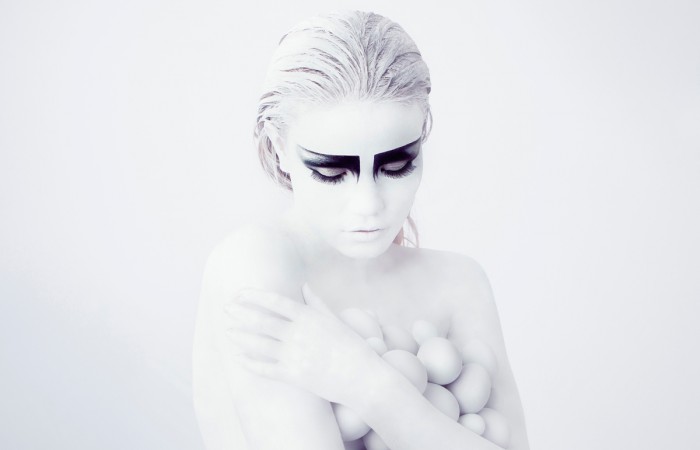 In white | Thoughts and behind the scenes

I’m frequently asked about the process that I usually make when I take a picture. How I get the idea, where I’ve met the model, how I’ve lit… My mother also asks […]